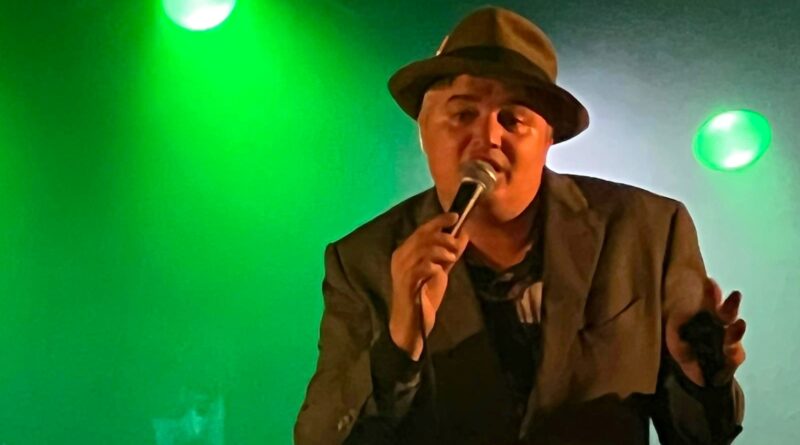 I couldn’t begin to imagine the amount of media space that a certain Pete Doherty has taken up since his band The Libertines landed a broadside on the musical landscape in the early 2000’s. However the media attention hasn’t always focused on the musical side of things, instead tending to obsess on the excesses, trials and tribulations of his addictive lifestyle to fill the pages of newspaper outlets and the never-ending need for the salacious gossip of all things celebrity. Well the holier-than-thou’s need something to tut and clutch their handbags at, don’t they?

For me, my interest in Doherty has only ever been in the music – for back in those days of the early 2000’s, the first time I heard The Libertines first album, Up the Bracket……well it was love at first sound. And so through the Libertine break ups and reforms, Babyshambles, Carl Barât’s solo work (and pretty incredible that stuff is too), the through the solo Doherty material….well it’s safe to say that musical love affair with Albion’s finest continues to this day.

This musical love affair was certainly given a further boost with the recent release of his newest album – A Fantasy life of Poetry and Death, for which he collaborated with the French musician, Frédéric Lo. This for my money is the finest work Doherty has produced post-Babyshambles – so when the chance came my way to see the man again I was keen to hear both the new material and hopefully some ‘old favourites’. I was not to be disappointed.

I will readily admit to being unfamiliar with the work from the performer from Newcastle, though this as it turned out was due more to my terminal ignorance rather than a reflection of his talent. Andrew preformed his songs with just an acoustic guitar for accompaniment, discarding his usual band for the evening. Boy oh boy, that boy has some pipes! Belting out his range of ballads, save for one excellent uptempo song that he promised would stop the tears from his downbeat lyrics. Both lyrically and in terms of melody, his music is lovely – with ‘Where’s my family gone?’ being the outstanding number for me.

His songs are a collection of raw, emotional honesty on a major level. But don’t just take my word for his quality and unquestionable potential success. Because I’m guessing that being signed up by Pete Doherty’s label and having a track produced by some unknown guy called Noel Gallagher certainly means something.
Oh, & if you do get to see Andrew live be prepared for a nice line in banter between songs – the guy is hilarious…especially when readily admitting that this was his first time in Aberdeen and at times didn’t understand a word of some comments coming from the audience!

So it was a case of waiting with baited breath for arrival of Pete Doherty, Frédéric Lo and the band. And so they arrived – Pete looking confident, fit and well, Frédéric oozing French sophistication and class.
It could be argued that it takes some courage to announce that the first part of the gig would be a performance in its entirety of A Fantasy life of Poetry and Death album. I say ‘courage’, not because of the quality of the album because as I said earlier, this is in my very humble opinion, the best work of his solo career. No, I say it’s a brave and and confident thing to focus at first on what might be unfamiliar to much of the audience who would be more likely to be there because of The Libertines & Babyshambles etc.

In all fairness to the audience, there were few, if any dissenting voices at hearing this, especially when Pete promised that there would be ‘other stuff’ coming up.

The first track on the album is the title track itself, and by chance also my favourite song on what is a consistently strong playlist. It’s a song that has faint echoes of The Beatles & The Smiths in the way it carries you along its jingling jangling journey as it intertwines within a distinct European acoustic flavour. It has already found its way into my personal Doherty Top 10

Man, that band is tight……led by the mercurial guitar playing of Frédéric Lo, who constantly made that gorgeous Fender of his sing like it was an Angel. Pete’s voice too sounds as good as it ever has and whether it was just my being carried away by letting the beautiful songs from the album wash over me, but he seems quite clearly far happier in his skin than he ever has. Each track from the album was sang along to by those of us who had already bought and listed to it…..and those who were maybe less familiar with it energetically applauded the completion of each song – in between which there was plenty of banter from both Pete and Frédéric.

So the band departed for a short while, but true to his word they soon returned to play half a dozen of Pete’s back catalogue of solo work – standing near the back behind the sound control console gave me the perfect view to witness the energy of the crowd when Last of the English Roses began. As the band worked through Arcady, Someone else to be, Salome and finishing with the sublime For Lovers……it was a magical experience.

The current tour is a relatively short one with the final performance for now tonight in the UK in Cambridge before heading for Europe. But I would implore you to check out link below for details about the wonderful album and further plans for touring. You’d be foolish to miss out on witnessing one of Albion’s finest poets & lyricists still at the height of his powers.

To find out more about this beautiful album and plans for further performances go to https://lnk.fu.ga/thefantasylifeofpoetrycrime 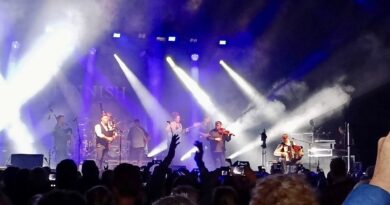 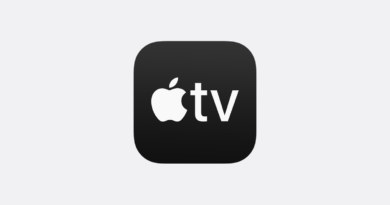 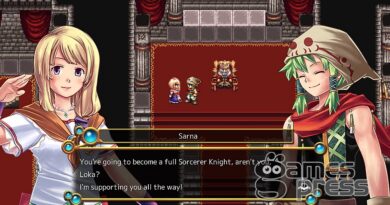