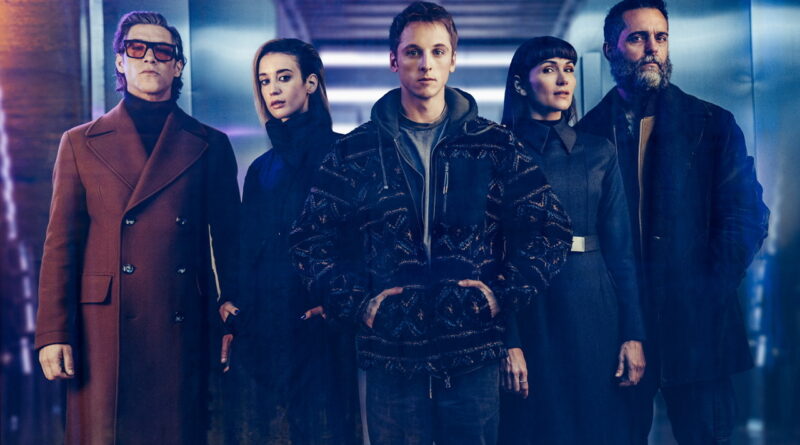 In Awareness we meet Ian (Scholz), a rebellious teenager who lives with his father (Alonso) on the outskirts of society. The two survive by running small scams using Ian’s ability to generate visual illusions upon unsuspecting victims. However, things get complicated when his powers get out of control in public and two opposing sides begin to hunt him down. On the run, Ian will have to decide which side he will fight with in the war he has been forced into.

“We are very happy to start this production and have such a strong cast, with very well-known local faces who also happen to have spectacular international careers,” said María José Rodríguez, head of Spanish Originals, Amazon Studios. “We can’t think of any better ambassadors to present this ambitious sci-fi production, which also has an incredible technical team behind the cameras.”

“Movies are an important feature in our catalogue and our local Spanish team are building an exceptional slate of exciting new titles for Prime Video audiences,” said Georgia Brown, head of European Originals, Amazon Studios. “Awareness stands out as a hit with its perfect combination of thrills, superpowers and we are delighted to be collaborating with Federation Spain to bring this to life.”

The original movie Awareness will be produced by Federation Spain, led by Juan Solá, Nacho Manubens, and Toni Sevilla, with Mark Albela as executive producer. A cocktail of genres —action, thriller, and teen sci-fi— featuring a talented international cast, Awareness promises an exciting and fast-paced formula for Prime Video viewers. 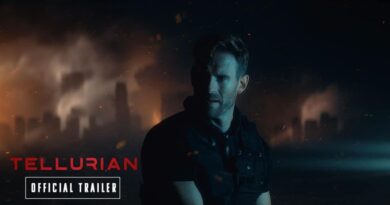 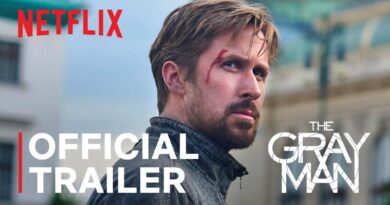