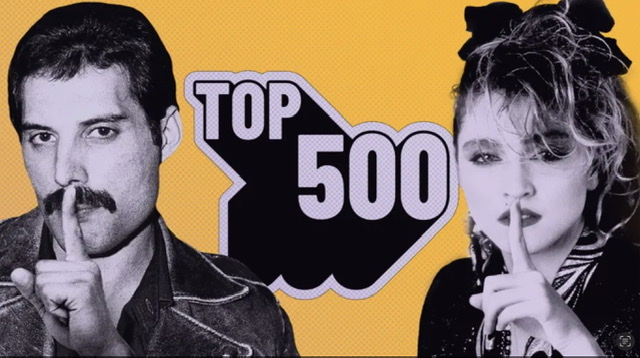 Queen’s ‘Bohemian Rhapsody’ has been voted No.1 on Greatest Hits Radio’s annual listener led countdown of the greatest songs of the 70s, 80s and 90s.

The global rock legends took the top spot once again with their 6-minute musical masterpiece after securing over 20% of the tens of thousands of votes cast. Beating ELO’s classic ‘Mr Blue Sky’ to be crowned No.1, Queen also had more entries on the Top 500 countdown than any other artist or band, with 17 of their most loved song’s charting including two classic collaborations, with George Michael and David Bowie.

David Bowie was 3rd on the chart with 70s classic ‘Starman’ and was the second most voted for act with 12 songs placing in the final 500. Kate Bush was the highest placed Female artist at No.5 and ahead of Annie Lennox with Eurythmics’ ‘Sweet Dreams’ at 7.

Greatest Hits Radio’s Network Content Director, Andy Ashton commented “This year’s chart has attracted more voting than ever before, making it even more reflective of the times. It’s been interesting to see artists like Meatloaf who we sadly lost recently receiving big love from the Greatest Hits audience and placing higher than ever before.
The Foo Fighters who recently lost drummer Taylor Hawkins also placed. The chart overall was more 80s focussed than ever before, with a high level of one hit wonders also making the final 500, alongside all of those massive 70s classics and the cream of the 90s.”

Simon Mayo, who became an MBE during the Top 500 week, revealed the No1 on his drivetime show on Friday. Legendary Queen guitarist Brian May said “I’m very touched, thank you so much folks! Freddie would have the same feeling, he’d probably smile a little wicked smile and say ‘of course darling’ but he’d appreciate it all the same.”

Other highly placed artists with multiple songs in the countdown included Sir Elton John (11) and Blondie (9), while George Michael and ABBA both had 8 songs each in the countdown. Bob Marley, Bruce Springsteen, Michael Jackson and Prince all achieved 7 songs in the final Top 500.

Commenting on the success of this year’s countdown Andy Ashton added “It’s great to have had so much engagement from the entire nation to help compile this chart. It reflects the growing scale and reach of the Network.
The voting is one thing, but also hearing the final chart roll out that our listeners really love and we couldn’t be more delighted with this year’s results which has seen our existing listeners listening longer and new listeners finding the radio station for the first time”

The Top 500 Countdown is available to listen again online for all of this week. Head to greatesthitsadio.co.uk 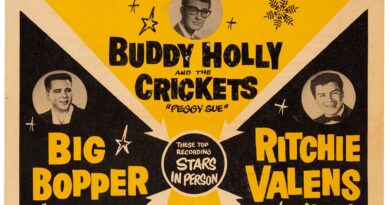 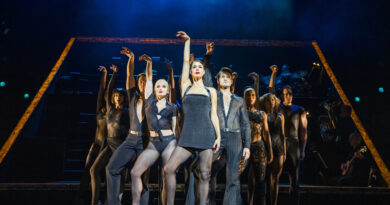 A review of Chicago The Musical, His Majesty’s Theatre, Aberdeen 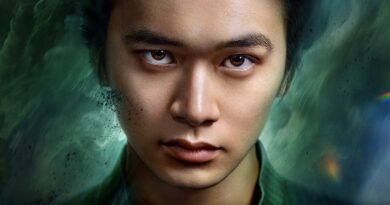