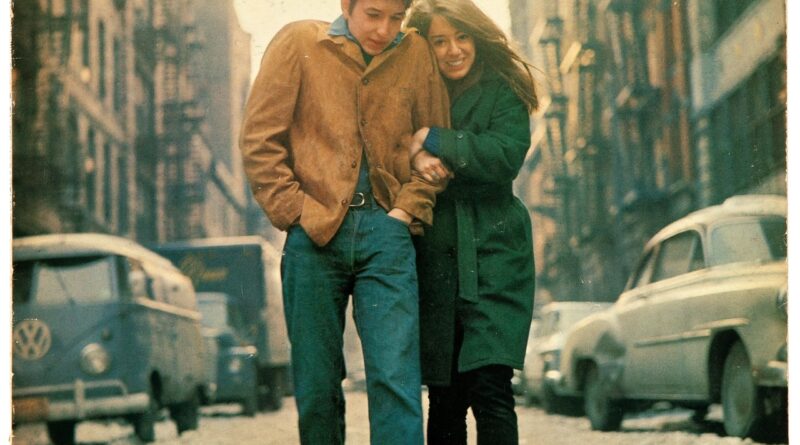 DALLAS, Texas (June 21, 2022) — One of the rarest artifacts of Bob Dylan’s illustrious career will get a spin in Heritage Auctions’ Music Memorabilia Signature® Auction July 9-10.

Dylan’s 1963 Original Freewheelin’ Album w/Four Deleted Tracks In Super-Rare Stereo (estimate: $60,000+) includes four tracks that were deleted and ultimately replaced by others before the album was distributed upon its release in May 1963. Almost all of the mono and stereo copies of the album with the original musical lineup were destroyed.

“Bob Dylan is known as a musical icon in his generation, but also for being an exceptionally private person,” Heritage Auctions Entertainment & Music Memorabilia Director Garry Shrum says. “Copies of this album are exceedingly hard to locate, because before it was released to the public, it changed, with the removal of four songs. Finding a copy with the original songs included is something of a Holy Grail among music collectors of the era.

“Even better — this copy includes the original songs also printed on the labels themselves, but the jacket lists the replacement songs.”

This version of the iconic LP has the four original tracks — “Rocks and Gravel,” “Let Me Die in My Footsteps,” “Gamblin’ Willie’s Dead Man’s Hand” and “Talkin'” John Birch Blues — on the red Columbia labels, and in the vinyl recording. The jacket, on the other hand, lists the four replacement tracks: “Masters of War,” “A Hard Rain’s A-Gonna Fall,” “Bob Dylan’s Dream” and “Talkin’ World War III Blues.”

Before he became an iconic voice of a generation, Dylan was rejected from performing “Talkin’ John Birch Blues” on The Ed Sullivan Show, and CBS Inc., took this “controversial” song off the album. Dylan was on his second album, following up a poor-selling self-titled debut LP.

Dylan never has spelled out why three other songs were removed from Freewheelin‘, so the mystery remains.

“I was so amazed to see this when it came into our office,” Shrum says. “In all my years of going to record conventions and owning record stores, this is like finding a needle within a needle in a haystack.”

To ensure its authenticity, the matrix numbers on the run-out grooves reveal the following: Side One is “XSM-58719-1A” and Side Two is “XSM-58720-1A.” All pressings after that, with the common songs on the disc, label and jacket, list “-2A” instead of “1.”

“This is such an exciting find for us, as we all love Bob Dylan’s work,” Shrum says. “We look forward to finding a home for this jewel of a vinyl LP.”

The list of other artists represented in the sale reads like a Who’s Who of the top musicians of the last half century. The event also includes items consigned directly from the estates of the Marshall Tucker Band and Harry James, as well as prized memorabilia from some of the biggest names in music history — a list that includes James Brown’s Stage Worn Red Sequined Cape, Elvis Presley’s Personally Owned and Worn Iconic “TCB” Sunglasses, a 1963 UK Concert Program bearing the signatures of all four Beatles and a Denim Jacket Signed by Elton John and Bernie Taupin With Matching Jeans.

Images and information about all lots in the auction can be found at HA.com/7293. 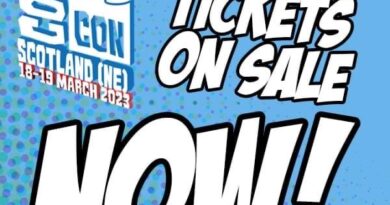 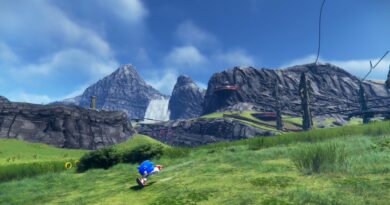