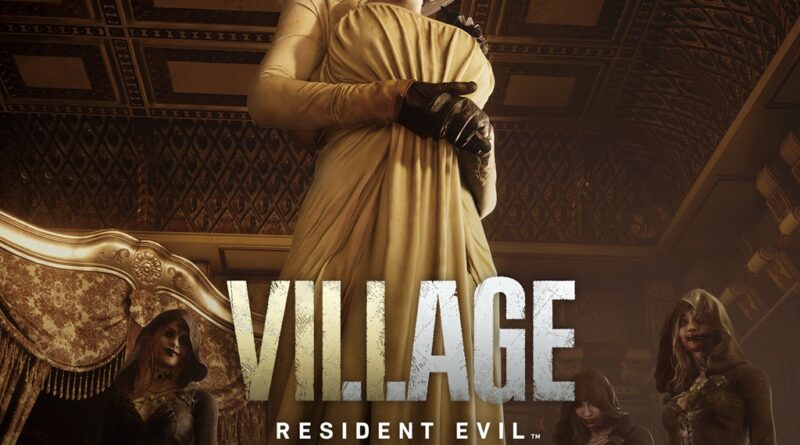 The VR Mode supports the entire campaign and lifts the award-winning experience to new heights. A deeper and more captivating adventure awaits with PlayStation VR2, as Ethan Winters’ journey takes full advantage of the headset’s advanced features. VR Mode utilizes the 4K HDR display, eye tracking, and 3D audio to make Resident Evil Village more realistic and intense than ever.
Soak in the village’s richly detailed atmosphere in virtual reality, including the ornate chambers of Castle Dimitrescu, and prepare to feel truly dwarfed by the larger-than-life characters and creatures that lurk within.

Beyond stepping into the world of Resident Evil Village with the PlayStation VR2 headset, players will get to grips with their surroundings in new ways with the PlayStation VR2 Sense™ controllers. These represent Ethan’s famously resilient hands and allow intuitive actions to be performed in-game. Players can hold up their arms to guard against enemies that get too close for comfort.
Weapons also feel tangibly more realistic in VR Mode with new gameplay elements that dial up the immersion, such as dual wielding and natural motion controls for reloading firearms and brandishing knives.

Set a few years after the events of Resident Evil™ 7 biohazard, Resident Evil Village sees tragedy befall the Winters family once again. After their home is attacked, Ethan ventures into an eerie village to rescue his kidnapped daughter, Rose. Resident Evil Village resumes Ethan’s journey in the first-person view with photorealistic visuals that take survival horror to the next level with the power of Capcom’s proprietary RE ENGINE.

The recently released Resident Evil Village Gold Edition is a bundle of the base game and the Winters’ Expansion, which includes Third Person Mode, The Mercenaries Additional Orders, and Shadows of Rose, a continuation of the story set 16 years after the main game. 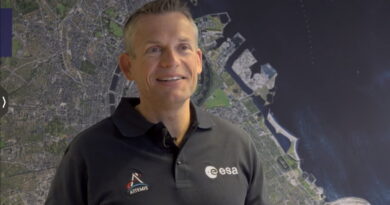 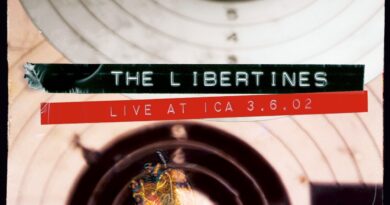 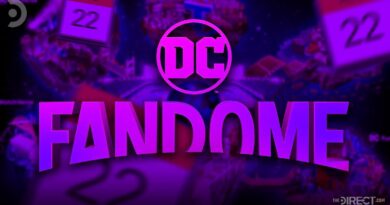