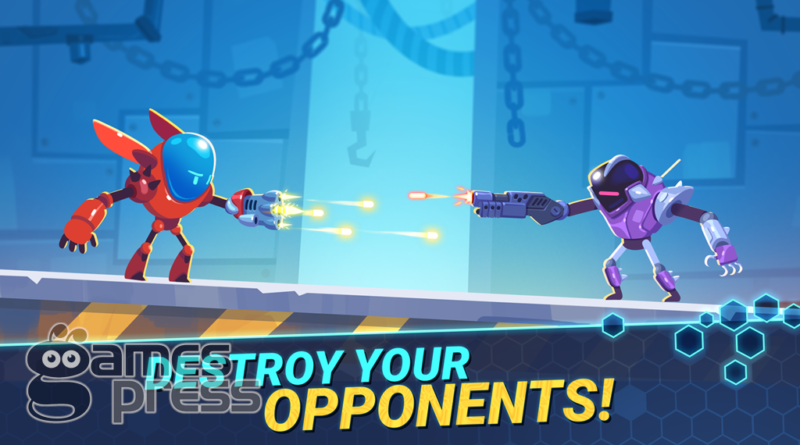 This April 15th, Robo Wars, a platform game centred around mecha fights, will be released on Nintendo Switch. Developers highlighted the title’s fast action and abundance of shooting and explosions. It’s available for 1 or 2 players, on one console. Robo Wars resembles games like Brawlhall, Super Smash Bros or TowerFall.

Robo Wars was developed by a Polish indie studio, Simplicity Games. MobilWay S.A is responsible for publishing the title on Nintendo Switch. The title’s main gameplay element is dynamic mecha fights, full of shooting and explosions. The gameplay is enriched by a vast array of mecha and gun upgrade options. As the player progresses more fight arenas become available.

“In Robo Wars, players can expect very dynamic and satisfying action. The fights between humanoid robots are carried out at a fast tempo, and the graphic style perfectly matches the nature of mecha combat. Additionally, Robo Wars can be enjoyed by a single player or two players, who use one console” – said Łukasz Zabłocki, CEO, MobilWay S.A.

Players are free to choose from 13 types of mecha and 10 types of weapons. The characters can be modified according to different parameters. The robot clashes take place at 8 different arenas, each one with a distinctive style and unique elements.

“While working on Robo Wars our main goal was to provide players with engaging and intensive gameplay. It’s a title that will appeal to fans of Super Smash Bros or enthusiasts of Brawlhall and TowerFall style gameplay” – Tomasz Dyrak, CEO of Simplicity Games, pointed out.

13 robots to choose from; 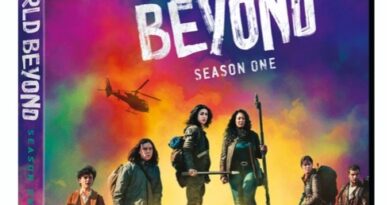 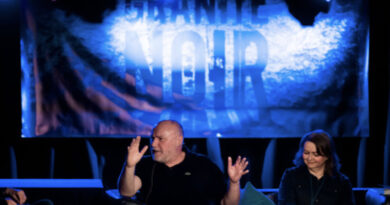 Granite Noir: A Sense of Place – At The Lemon Tree, Aberdeen 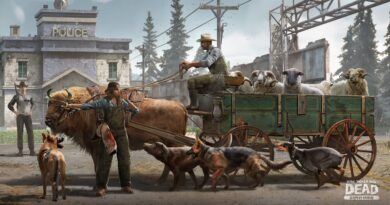