SpaceX and NASA are targeting no earlier than Wednesday, April 27 for Falcon 9’s launch of Crew-4, Dragon’s fourth science expedition mission to the International Space Station, from Launch Complex 39A (LC-39A) at NASA’s Kennedy Space Center in Florida. Launch is targeted for 3:52 a.m. ET (7:52 UTC), with a backup opportunity available on Thursday, April 28.

This will be the first flight of the Dragon spacecraft supporting this mission and the fourth flight for Falcon 9’s first stage booster, which previously launched CRS-22, Crew-3, and Turksat 5B. Following stage separation, Falcon 9’s first stage will land on the A Shortfall of Gravitas droneship stationed in the Atlantic Ocean.

During their time at the orbiting laboratory, the Crew-4 astronauts will conduct over 200 science experiments in areas such as materials science, health technologies, and plant science to prepare for human exploration beyond low-Earth orbit and benefit life on Earth.

You can watch the live launch webcast starting about 4 hours before liftoff. 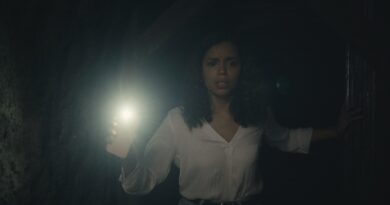 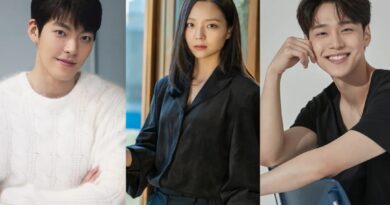 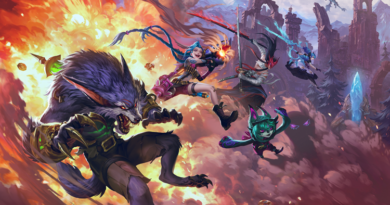