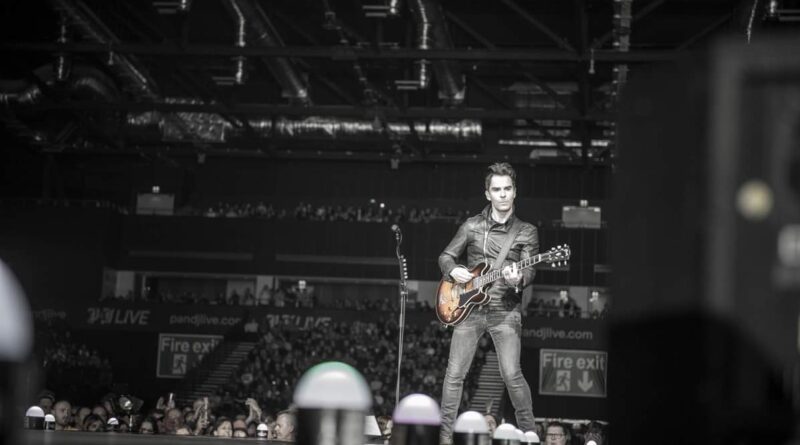 I’ve previously seen KT Tunstall at AECC in November 2012 as part of a Jools Holland evening.  I’ve also seen Stereophonics in November 2007 and July 2016, but was still pretty excited to get to see both of them together.
Also this was only my second proper concert in the new P&J Live arena.

One wee gal and her monochrome guitar, but a massive stage presence, and the technology to fake having a band!  KT Tunstall pronounced herself the pre meal drinkie and got on with warming up the crowd.
Another Place To Fall is a song dedicated to the people who phoned during lockdown who you wished hadn’t bothered. Next it was time for obligatory singer songwriter song about an ex, which in this case was really jolly even as it slags him off.

She spoke between each song telling stories of meeting her first celebrity (Robert Smith of The Cure backstage at Jools Holland’s TV show) and of the moment supporting Rick Astley when she “ripped off” a bit of his melody for one of her songs!  Quite topical at the moment with Ed Sheeran going through a court case for the same thing with Shape of You.

The highlight of her set was when she declared she was going to do a cover of a Stereophonics hit that they were not going to do in their set.  She utterly rocked Pick a Part That’s New – and later Kelly said she’d learned it in 2 days and he was rather impressed!  High praise indeed.

The boys hit the stage amid the bright lights and screaming that are befitting established and much loved rock stars, starting off with Do You Feel My Love.  They had a long walkway out into the arena which gave them the chance to get closer to more of their adoring fans, although they did stay on the stage for most of the 24 song set they treated us to!  They did 3 songs out at the end of it, including Traffic, with a big ring of lights and mirror balls above them, it really was quite a spectacle.

The production was quite something with video cameras on them the whole time projecting onto two big screens to either side of the stage, as well as sometimes onto back screens.  Jamie Morrison had a see through acrylic drum kit which got lit up in different colours and was very impressive.

Basically I could go on all night about how fabulous it was – how good Kelly is looking, and sounding; how talented the musicians are (oof the massive saxophone, what a treat!); what amazing lights there were; how many different guitars there were (Adam had a gorgeous baby blue one at one point).  We got the much loved songs Maybe Tomorrow, Leave A Light On, Mr Writer, Handbags, Just Looking…oh hang on, maybe I love all their songs!
I’ll stop now.  Although have to say the encore included Make Friends which seemed unexpected but then they ended on the absolutely brilliant Dakota.

Basically if the tour comes near you, you want a ticket.  Even if you did see the last tour – this one blows it out the water, the guys are on top form and goodness is there anything better than jiggling about to live music, especially when its super fantastic! 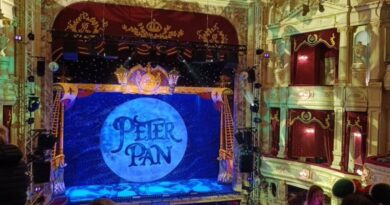 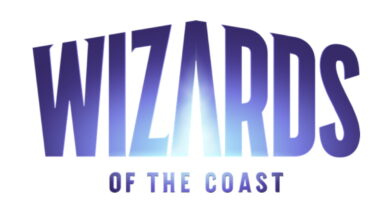