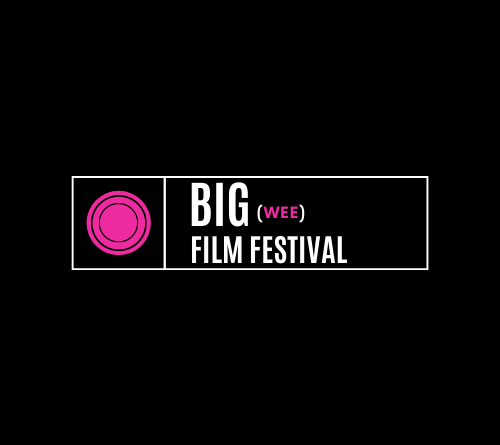 In the time that I’ve been involved in this here blogging, website and podcast business, nothing is as rewarding (well except for oodles of money and unadulterated flattery) as when new pop culture collaborations are made with fellow creative individuals – yes, I know that describing myself as creative may be stretching things somewhat but let’s ignore that for now.

So it was our pleasure at 5DHQ this week to team up with a brand new project take it place in our home country of Scotland. So putting aside the fact that these guys are on the west side of the country and not the superior east coast of Scotland, it presented a lovely chance to work with people a little closer to home for once. (However I’m not complaining about working with all and sundry form around the world…….hopefully the Beverly Hills invites from certain individuals will come through soon).

The venture is the wonderfully named BIG (wee) Film Festival – I think we’ll go for BwFF for ease of purpose here.

So what is the BIG (wee) Film Festival Project?

To establish the first-ever Ayrshire wide film festival which willbe based in South Ayrshire and will tour to a different town or village in Ayrshire each year, bringing new, exciting and existing films to areas without access to a screen. Predominantly, Big (wee) Film Festival will be tackling exclusion from minor groups, deprived areas connecting people from all over Ayrshire and afar, offering a festival which has community at its heart.

The name, we feel represents the big ideas for the festival and that it will be taking part in wee towns in Ayrshire. We wanted to stick to our Scottish and Ayrshire roots and used the Scottish dialect so that audiences know on seeing the name, where we are from and where we are going.Ayrshire may be wee but it has a big heart.*

The Big (wee) Film Festival will collaborate not only with Ayrshire established companies, councils and venues, drawing attention to what we have here but will work with local grassroots production companies and filmmakers.

This will offer a massive platform for those wishing to screen, work in conjunction with the festival but will also create a pathway for European and filmmakers from all over the world to screen their work in Ayrshire. Forming an opportunity for education into not only Scottish homegrown culture but worldwide cultural education through film and documentary.

Who is your intended audience?

Big (wee) Film Festival has already garnered attention from various ages of 16 – 70 both make and female over the Ayrshire area as well as families with children. Due to the program being diverse, we offer a wide-reaching audience.

Our program has been designed to be inclusive, to offer viewings that do not segregate, and are available to all ages, all sexes, and do not offer high cost like predominate established company cinemas so that everyone can have access.

The Big (wee) film festival will run online screenings, competitions and work with local filmmakers and Colleges/ universities, production companies to offer online video platforms for live Q&As until such time these can be offered public, this is due to constraints of the current pandemic.

So apart from 5D, who else are you working with?

Big (wee) Film Festival is a CIC structure which means we are open and diverse in our approach to bringing film and cinema experience to Ayrshire. We do not run paid membership and anyone with an interest in film, film education or film exhibiting can join.

What will be the proposed BIG (wee) Festival Programme?

The program has been deliberately curated to be sustainable and offer a platform for new-emerging Ayrshire filmmakers as well as preexisting well-known films and have a focus on female lead filmmaking.

The festival will run over two days with screenings of-

AYRSHIRE FILMS-Ayrshire based filmmakers from all genres

FILMS FROM AFAR -Films made in various countries (independent)

CULT CLASSICS-Cult films we all know and love

This all sounds rather wonderful, as does the first big project from the team.

BIG (wee) Film Festival presents Don’t Look Now! Supported by South Ayrshire Screen, and Regional Screen Scotland. A Halloween special dedicated to the best and unknown horror filmmakers out there! Streaming live over Scotland on all hallows eve and Halloween 2020!
Offering filmmakers the chance to have their work seen, judged and cash prizes to be won!

The Rules are quite simple;

YOU HAVE TO BE QUICK THOUGH AS THE REGULAR DEADLINE FOR SUBMISSION IS ONLY A FEW DAYS AWAY ON 25TH OCTOBER 2020 WITH THE EVENT THEN TAKING PLACE ON OCT 30TH & 31ST!

You can find our more about BwFF at the following sources;

To find out more about the BwFF horror competition go to https://filmfreeway.com/BIGweeFilmFestival 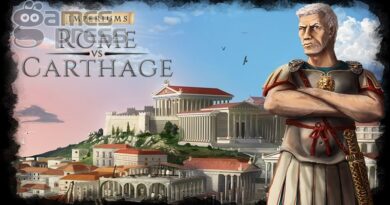 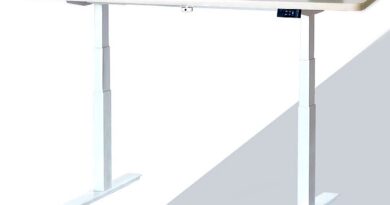 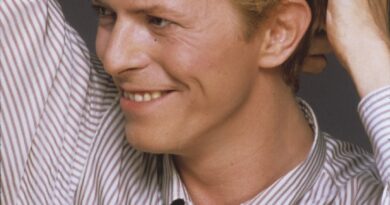