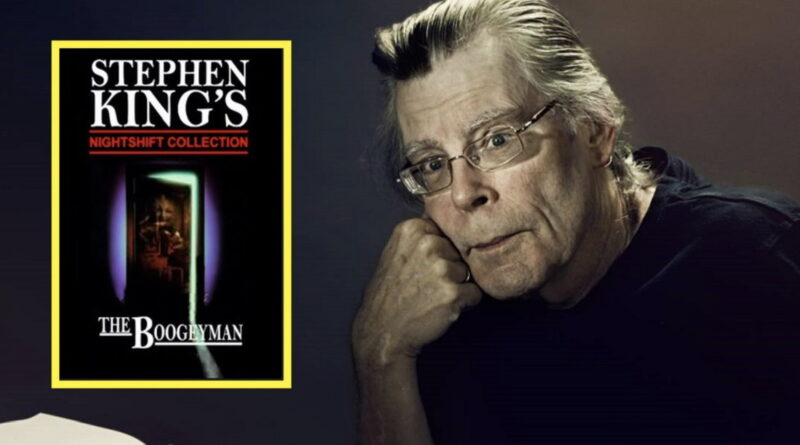 LONDON, U.K. (22 February, 2022) — Production on 20th Century Studios’ original movie “The Boogeyman,” directed by Rob Savage (“Host”) and based on a short story by Stephen King, commenced this week in New Orleans.
The story follows a 16-year old and her younger sister, still reeling from the death of their mother, who are targeted by a supernatural boogeyman after their father, a psychologist, has an encounter with a desperate patient in their house.

The horror-thriller stars Chris Messina (“Sharp Objects”), Sophie Thatcher (“Yellowjackets”), Vivien Lyra Blair (“Bird Box”), David Dastmalchian (“The Suicide Squad”), Marin Ireland (“The Last Man”) and Madison Hu (“Voyagers”).
“The Boogeyman” will stream in 2023 exclusively as an Original film on Disney’s direct-to-consumer platforms, on Hulu in the U.S., Star+ in Latin America and Disney+ under the Star banner in all other territories.

“The Boogeyman” is produced by 21 Laps’ Shawn Levy, Dan Levine and Dan Cohen, with Scott Beck and Bryan Woods (“A Quiet Place”) and Emily Morris serving as executive producers. 21 Laps’ next projects include “The Adam Project,” directed by Levy, and the fourth season of “Stranger Things.” “Cheaper by the Dozen,” “Crater” and an animated version of “Night at the Museum” are all launching this year as well. The company is currently in pre-production on “All the Light We Cannot See,” which Levy is directing, and the second season of “Shadow and Bone.” Additionally, “Rosaline” is in post-production.

Chris Messina, Sophie Thatcher, Vivien Lyra Blair, David Dastmalchian, Marin Ireland and Madison Hu Star in the Horror-Thriller “The Boogeyman” will Debut in 2023 on Hulu in the U.S., Star+ in Latin America and Disney+ Under the Star Banner in all Other Territories

Liked, loved, disliked, agreed, disagreed with this feature?…….We always love to hear from the foolhardy souls who read articles on the website and/or listen to the podcast so feel free to send any views, comments, questions, criticisms (hopefully not, but if so…..well, bring them on 💪)!
Likewise, any outright public proclamations of love and adoration are always welcome in the comments sections in any website articles or directly via the ‘contact us’ section here on the website.
If you’d like to receive notifications of other groovy articles such as this then we’d be honoured if you would subscribe (For Free) to the website…..just go to the home page and do that thing you do (no, not THAT, it’s rude) in the ‘Subscribe to keep up to date with 5D’ section! 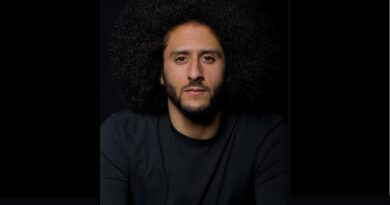 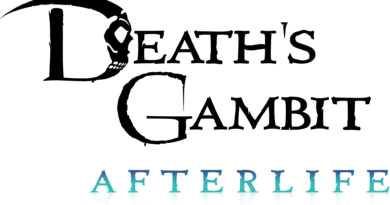 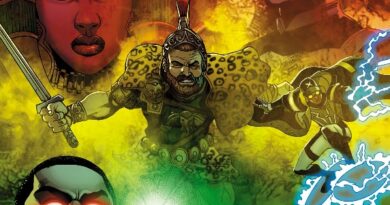