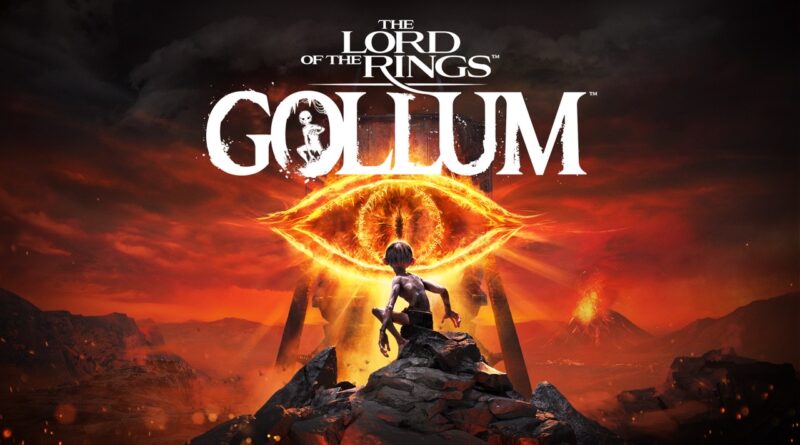 Hamburg, Germany, May 24th, 2022 – Daedalic Entertainment and NACON are happy to finally reveal the release date of the story-driven stealth adventure The Lord of the Rings: Gollum – Daedalic’s take on one of the most iconic characters in fantasy history arrives on PC, PlayStation®4, PlayStation®5, Xbox One, Xbox Series X|S on September 1st, 2022. The Nintendo Switch version is planned for later this year.

The Lord of the Rings: Gollum, based on the legendary The Lord of the Rings trilogy of books by J.R.R. Tolkien, tells of Gollum’s experiences from behind-the-scenes in the first chapters of The Fellowship of the Ring. After losing his precious ring to Bilbo Baggins, Gollum decides to leave the Misty Mountains and embark on a perilous journey that leads him from the dungeons of Barad-dûr to the realm of the Wood-elves in Mirkwood.  In order to survive the dangers of his journey through Middle-earth, Gollum has to sneak and climb and use all his cunning.  He also has to deal with his Hobbit-self – Sméagol. It’s up to the players if they want Gollum to have the upper hand when it comes to making important decisions, or if they prefer to allow Sméagol to take over. Gollum also encounters well-known characters from the books as well as a few new faces.

Daedalic Entertainment publishes and develops high-quality games for all platforms. The company has a diverse line-up of high-quality titles, including classic adventures, RPGs, and strategy and multiplayer games. With an international team of close to 100 employees, Daedalic is currently developing a new line-up of innovative games across consoles, PC, and mobile platforms.

Based in Hamburg, Germany, Daedalic is one of Europe’s most acclaimed publishers and developers. With a total of 32 awards in the German Developers Award (including multiple accolades for ‘Studio of the Year’) and 12 German Computer Game Awards for genre-defining games such as Deponia, Edna & Harvey, Silence, Shadow Tactics: Blades of the Shogun, Ken Follett’s The Pillars of the Earth, The Long Journey Home, and State of Mind, Daedalic is a record holder for the two most prestigious game awards in Germany. Recent publishing hits include Barotrauma, Unrailed!, Iratus: Lord of the Dead, Partisans 1941 and more.

Daedalic is currently developing the AAA title The Lord of the Rings – Gollum. The action-adventure tells the story of Gollum from a perspective never witnessed before in any storytelling media, all the while staying faithful to the legendary books of J.R.R. Tolkien.

NACON is a company of the BIGBEN Group founded in 2019 to optimize its know-how through strong synergies in the video game market. By bringing together its 9 development studios, the publishing of AA video games, the design and distribution of premium gaming devices, NACON focuses 20 years of expertise at the service of players. This new unified business unit strengthens NACON’s position in the market and enables it to innovate by creating new unique competitive advantages. https://corporate.nacongaming.com/

Inspired by a deep appreciation for the fictional world created by J.R.R. Tolkien, Middle-earth Enterprises is dedicated to working with businesses providing quality products in accordance with best green business and sustainability practices, including fair trade, equality in the workplace, and a commitment to protect our earth, its wondrous beauty and the viability of every living creature.

The Saul Zaentz Company dba Middle-earth Enterprises (SZC) has been producing and licensing films, merchandise and stage productions based on The Lord of the Rings and The Hobbit for more than four decades.  With headquarters located in Berkeley, California, its website may be found at www.middleearth.com. 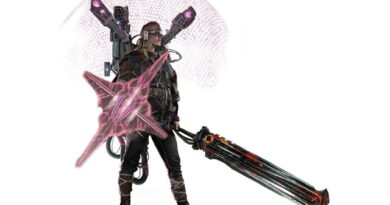 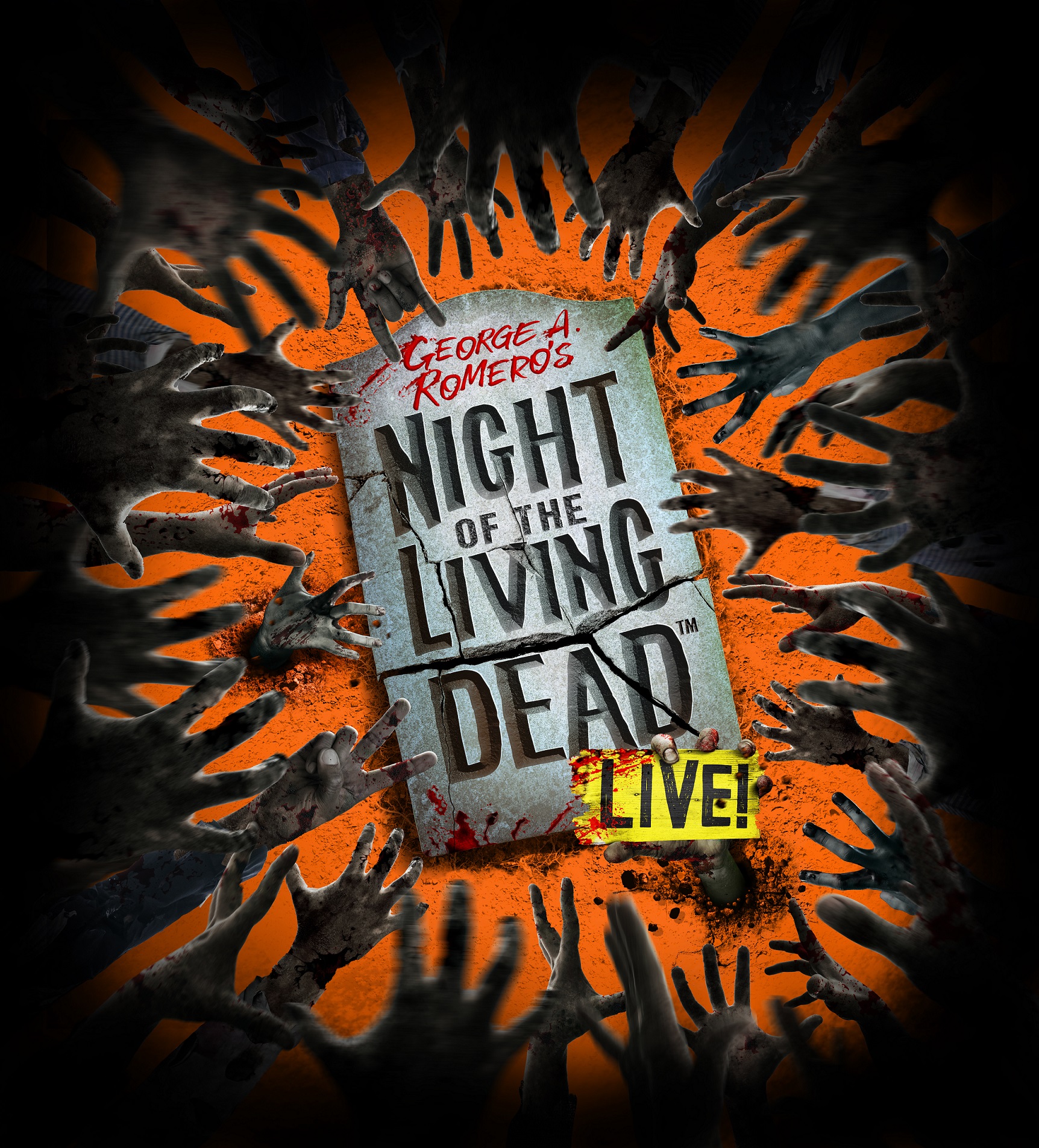 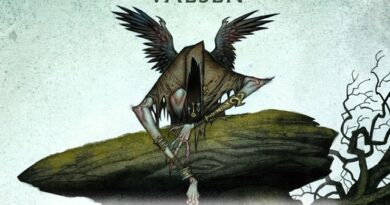