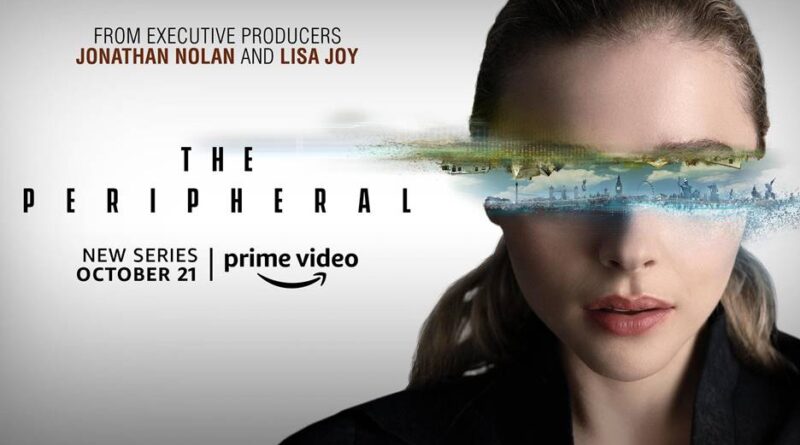 The first episode will premiere exclusively on Prime Video on October 21, with one new episode rolling out weekly every Friday through December 9, 2022. The series will be available in more than 240 countries and territories worldwide.

Flynne Fisher (Chloe Grace Moretz), her Marine veteran brother, Burton (Jack Reynor), and their dying mother live in a small town in the Blue Ridge Mountains in 2032. As their mother’s health deteriorates and the medical bills add up, Flynne and Burton make extra money playing simulations (“Sims”). The two siblings share Burton’s avatar, “jockeying” for high-paying customers to beat challenging game levels. When Burton is offered a chance to beta test a new Sim, it’s Flynne who ends up playing, pretending to be her brother. The Sim takes place in London and it tasks Flynne with breaking into a corporation known as the Research Institute—to steal a valuable secret.

When the assignment goes wrong, Flynne begins to realize the Sim is more real than she ever could have imagined. The London she’s exploring exists in the future… the year 2099. And what Flynne has uncovered in the Research Institute has put her and her family in grave peril. There are people from the future who want to use Flynne for the information she’s stolen… and there are others who want Flynne dead. Flynne encounters Wilf (Gary Carr) in Future London, a man who may be the key to unlocking the mystery at hand. But first, in her present, Flynne and Burton, along with his former elite military unit, must rally to save themselves from forces intent on killing them—forces sent from the future to reclaim the vital secret Flynne stole.

The Peripheral is produced by Amazon Studios and Warner Bros Television, in association with Kilter Films. Executive producers for The Peripheral are creator and showrunner Scott B. Smith (A Simple Plan), director Vincenzo Natali (In the Tall Grass), Greg Plageman (Person of Interest), Jonathan Nolan and Lisa Joy (Westworld), Athena Wickham (Westworld), and Steven Hoban (In the Tall Grass). 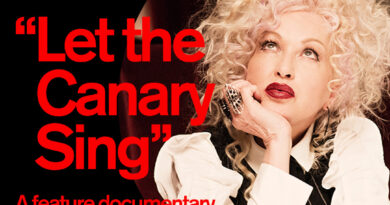 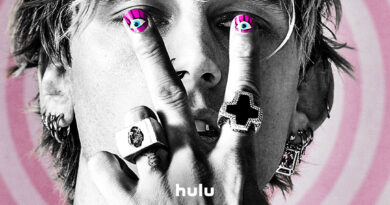