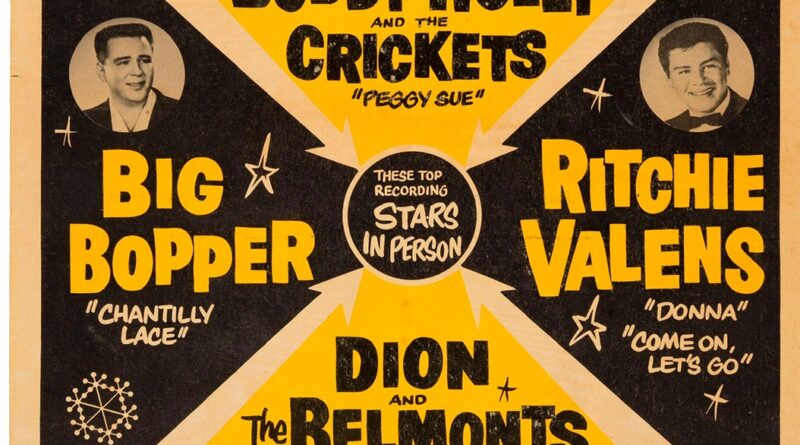 DALLAS, Texas (Nov. 11, 2022) — The only known poster from “The Day the Music Died”became the most expensive concert poster of all time Friday when a Winter Dance Party poster from Feb. 3, 1959, sold for a record-setting $447,000 at Heritage Auctions.

The poster’s final price, realized after a bidding war that ended with an auction room erupting into applause, shattered the previous record price of $275,000 previously held by a Beatles 1966 Shea Stadium concert poster, which sold at Heritage on April 18.

It’s no surprise this is now the most valuable concert poster in the world, as it dates from the very day Buddy Holly, Ritchie Valens and the Big Bopper, J.P. Richardson, were killed in a plane crash near Clear Lake, Iowa, on their way to a show in Moorhead, Minn. The musicians were en route to the Moorhead Armory as part of the Winter Dance Party tour when their single-engine Beechcraft Bonanza crashed in a cornfield. This is the only known poster from a concert that inexplicably wasn’t canceled The Day the Music Died, as Don McLean famously called it in his “American Pie.”

“Heritage is thrilled to break the previous record for a concert poster by more than $170,000,”said Pete Howard, Director of Concert Posters at Heritage Auctions, “but not the least bit surprised, given the importance, the uniqueness and the gravitas of this amazing window card, which advertised rock and roll’s first tragedy.”

The poster was one of 43 sold during the first session of Heritage’s Nov. 11-13 Music Memorabilia Signature® Auction. The first day not only saw a new record, but exceeded all expectations when it realized a total of $684,943.

Friday marked just the second time a Winter Dance Party poster has been offered through Heritage. In April 2020, previously unseen cardboard from the Jan. 25, 1959, show at the Kato Ballroom in Mankato, Minn., realized $125,000.

The poster that sold Friday might well be the only one ever discovered. It originally had been affixed to a telephone pole in advance of the 12th stop on the tour but fell to the ground; there are no pinholes, only the residue of the sticky material used to keep it in place. The maintenance man who found it placed the poster in a closet, face down, and forgot about it for 50 years.

The auction continues through Sunday at HA.com/7297. 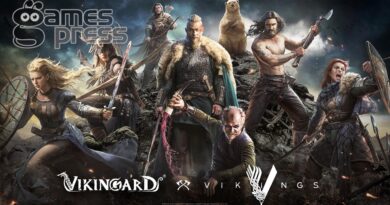 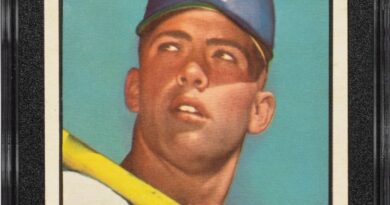 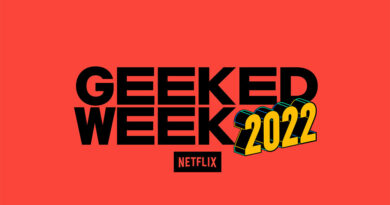