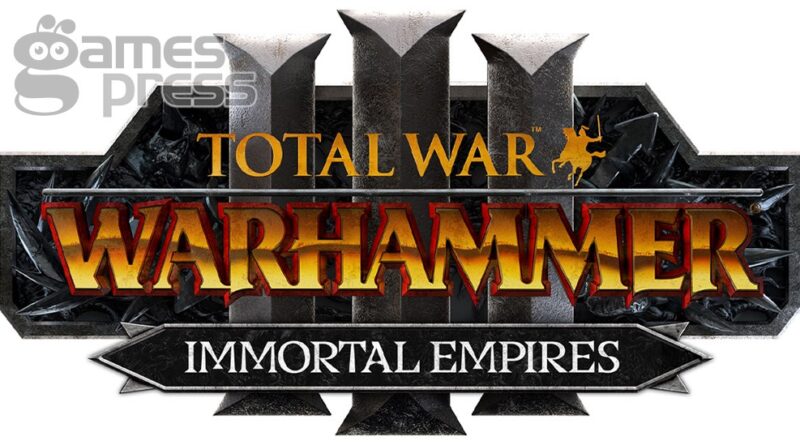 Feral Interactive have announced that update 2.1 for Total War™: WARHAMMER® III is now available for macOS players via Steam, including access to the widely praised Immortal Empires beta.

Immortal Empires is the most complete and definitive Warhammer strategy experience ever conceived, combining all three maps from the Total War: WARHAMMER trilogy into one colossal campaign and featuring Legendary Lords, gameplay mechanics, war units and much more from across the three epic games. Immortal Empires is initially being released as a content-complete beta, with regular tweaks and improvements planned.

Further information on Immortal Empires, Champions of Chaos and Blood for the Blood God III is available on the Total War Blog. 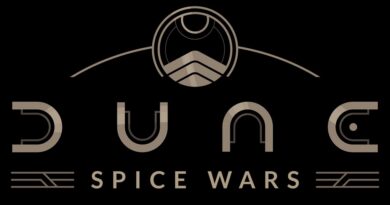 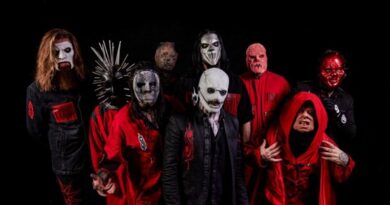 SLIPKNOT Partners With The Sandbox To Create The KNOTVERSE 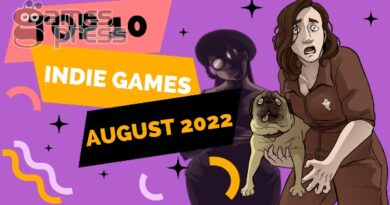