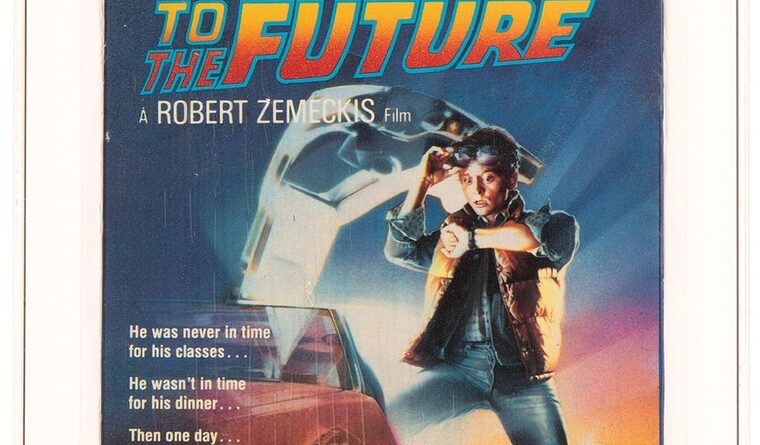 DALLAS, Texas (June 10, 2022) – You didn’t need to drive 88 mph in a time-traveling Delorean to buy Biff Tannen’s shrink-wrapped copy of the 1986 Back to the Future VHS tape – and set a new auction record while doing so.

After a heated bidding war Thursday, a collector from New York picked up actor Tom Wilson’s sealed, near-mint-condition videotape for $75,000 in Heritage Auctions’ inaugural VHS and Home Entertainment Signature®Auction. That’s the highest price ever paid at auction for a sealed, graded VHS tape.

The blockbuster sold-out sale, which featured 260 VHS tapes, drew 598 bidders from around the world on its way to realizing a total of $584,750. And many of Thursday’s collectors were eager to pick up Wilson’s astonishing assemblage, which also included sealed, graded copies of Back to the Future II (which realized $16,250) and Back to the Future III($13,750), both of which are accompanied by signed notes from late MCA executive VP and Universal Pictures chairman Tom Pollock to Wilson, and 1990’s Back to the Future Trilogy boxed set, which sold for $10,000.

Wilson wrote notes to accompany each of his tapes, and has offered to sign each container for the winning bidders. Flux capacitors sold separately.

But Marty McFly, Doc Brown and Biff weren’t the sole stars of this event, the first dedicated solely to the VHS format that has grown increasingly popular among collectors in recent years — in part due to nostalgia, in part because of the near-impossibility of finding popular films still in their original shrink-wrapping. “A nice time capsule of history,” as auctioneer Mike Provenzale said when introducing the event.

“The results for Tom Wilson’s Back to the Future tapes, for Goonies and Jaws and Ghostbusters and many others, were nothing short of amazing,” says VHS Consignment Director Jay Carlson. “VHS collectors have never gone away, but interest in sealed VHS has blossomed in a way few could have imagined over the last couple of years. A few years ago, sealed VHS collectors were outliers in the collecting community, so it really is something to see it grow and attract enough new collectors to warrant a standalone auction at a major auction house. Based on everything I’ve seen today, VHS and home media have a bright future, and Heritage is just getting started.”

“The success of this inaugural auction shows, again, the power these movies and this format hold over audiences young and old,” says Heritage Auctions Executive Vice President Joe Maddalena. “This is a new area of collecting, and it’s clear there’s a deep love for what we’re offering. We can’t wait for the next VHS auction.”

No surprise, but the first tape to spark a bidding war early in Thursday’s event was a near-mint Beta copy of director Richard Donner and writer Chris Columbus’ 1985 action-comedy The Goonies, which opened live bidding at $4,300 before finally selling for $13,750. A near-mint-plus VHS copy of The Goonies, featuring that coveted white wraparound Warner HV watermark, sold later for $50,000, making it the auction’s second-highest-selling lot.
Never say die, indeed.

Collectors also dove into a frenzied tussle over a mint-condition copy of the 1983 Jaws release, which features that highly sought-after wraparound MCA Home Video watermark. The cassette, whose box bears the iconic poster for the first summer blockbuster, opened live bidding at $13,500, at which point collectors quickly discovered they needed bigger bids. Jaws wound up selling for $32,500.

Bidders also weren’t afraid of no ghosts … or Ghostbusters, as a near-mint copy of its first VHS release scared up a final price of $23,750. And an extraordinarily rare copy of Sylvester Stallone’s debut as John Rambo – First Blood, its box graded “epic” by IGS – sparked a bidding war driving it from $14,500 to open live bidding to its final price of $22,500.

That’s the same price realized for one of the most coveted VHS tapes of all time: the original 1984 copy of Star Wars, which features the vertical CBS FOX Video watermarks on the rear and bears a near-mint grade. The Force was strong with all of the auction’s Star Wars offerings, which also saw a near-mint copy of 1984’s The Empire Strikes Back realize $12,500, which is just a bit higher than the original $79.95 price tag still affixed to its case.

The auction closed with a dogfight over one of the movies that defined the videocassette era, the summer of 1986 … and the summer of 2022, for that matter.

A near-mint copy of Top Gun sold for $17,500 – and not just any copy, but a promotional offering from Diet Pepsi, which changed the case’s cover and added its logo to the back. Top Gun was the first tape considered affordable for purchase, retailing for $26.95; this one was given away by the soft-drink maker. But this sealed rarity, and the Maverick rocketing to the top of the box office in recent weeks, prove that everything old is new – and valuable – again. 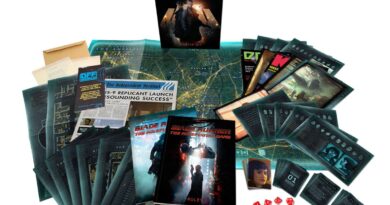 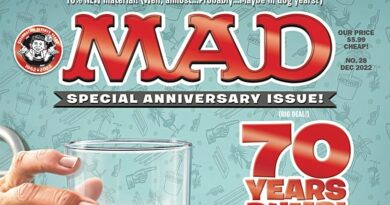 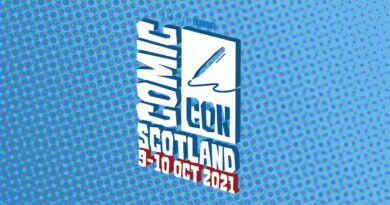