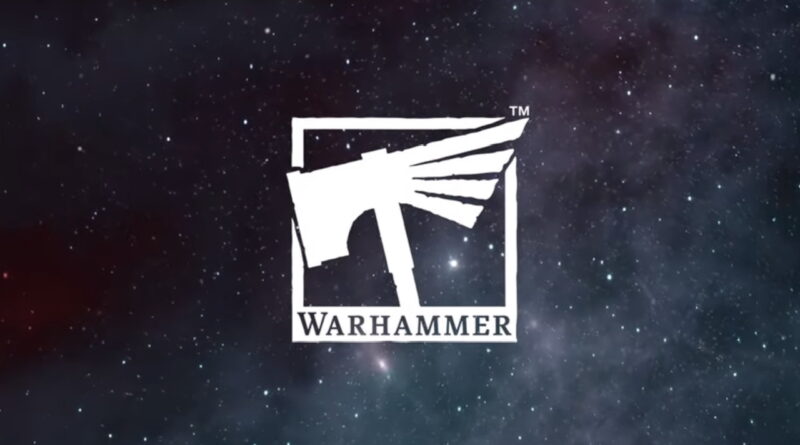 Berlin, Germany – January 28th | Snowprint Studios is very excited to awaken the tombs for Necron players in their latest update of Warhammer 40,000: Tacticus. This month the team at Snowprint Studios released a video highlighting Necrons for new players.

Tacticus aims to deliver factions that are faithful representations of the tabletop experience, and the Necrons are no exception. This first-look video showcases the immediate threat players are faced with as they join the battle. Should players manage to defeat the Necron forces, they will earn the right to command them – as this video also teases playable Necron units. Snowprint knows that playing with your favorite faction is core to the Warhammer 40,000 ethos. More factions will be revealed and explored in the future.

Creative Director, Wilhelm Oesterberg said, “We have big ambitions to add a wide range of Warhammer 40,000 factions in Tacticus. In the Campaign game mode, you get to battle their rank-and-file units as well as prove your skill against higher-ranking characters. In the first Campaign – Indomitus – you clash with the Necron core units, with the iconic Necron Warriors and Flayed Ones coming at you right from the start. We’re excited to share more about the playable Necron characters as we get closer to launch.”

Necron Flayed Ones are deadly hand-to-hand troops with claws that can tear metal and flesh. Keeping them at a distance is vital.

Deathmarks snipe from long ranges and can focus on single targets. Combined with other troops they can finish any job.

Sign up to be notified when more details creep from the void, and to have a shot at getting into the upcoming limited beta tests as well. 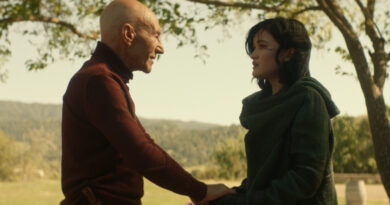 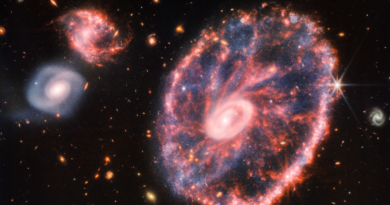 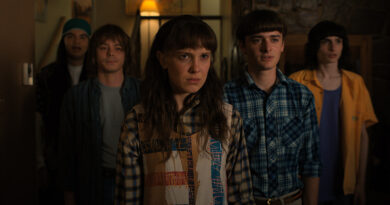