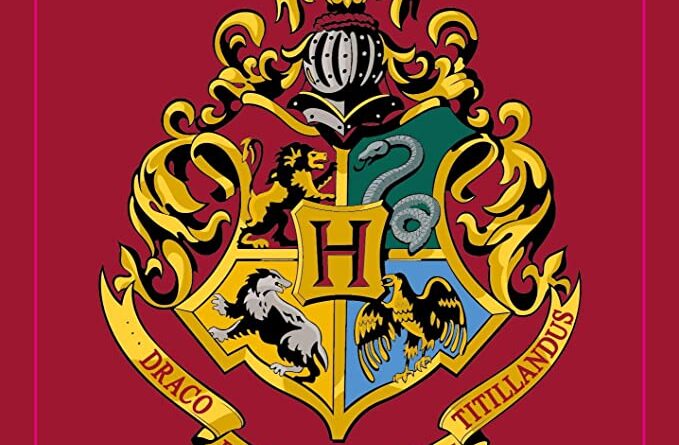 Warner Bros. TV group BOSS Channing Dungey has said there is a “tremendous amount of ambition” for A Harry Potter TV series as well as revealing the company is closing a deal with Amazon for animated DC content.

Responding to Variety‘s question about whether a TV project set in the wizarding world might be coming, following the success of the Harry Potter reunion and “Harry Potter: Hogwarts Tournament of Houses,” a competition show hosted by Helen Mirren, Dungey said “There is a tremendous amount of ambition for that and we are engaged in a number of different conversations.”

“I wish I could tell you that something was on imminent on the horizon but there is a lot of interest and a lot of passion for it, so absolutely,” she continued. “What’s great is that you see how the audience is so engaged and so ready. Our unscripted team did a fantastic ‘Return to Hogwarts’ special for HBO last year, that resonated so tremendously, then we did a quiz show, ‘The Tournament of Houses,’ that Helen Mirren was the host for. The audience is ready, they want to go, so we’re just to figure out what the right next step is.”

Dungey was speaking at U.K. TV conference Content London, where she also revealed Warner Bros. TV was closing a deal with Amazon for animated DC content. “One of the interesting things that’s exciting for me at this moment, the approach of the previous management was much more like ‘Everything has to stay in house, we don’t want anything to go outside,’” Dungey said. “David Zaslav has been much more open to our exploring all of our animated IP and being able to do it on different platforms. Certainly HBO Max is going to be our first stop but we’re already in the process of closing a big deal with Amazon that’s going to feature some of our DC-branded content in animation.”

Last month Warner Bros Television underwent a massive restructure, laying off 19% of its workforce across the scripted, unscripted and animation divisions, as well as merging Warner Bros. Animation and Cartoon Network Studios’ development and production teams. At the time the company indicated it was looking to outsource animation to third parties.

“I think the other tricky part is – in terms of the cast – is expectation now what you’re paying talent in the various roles,” she said. “[That] has just continued to increase, which then affects your bottom line. And that makes it tricky. You know, I think there was a feeling for a while [that a project] needed to have a certain level of name in order for it to be successful.” Dungey said that was changing, as was the reliance on tried and tested IP.

She also called the past year’s industry backtracking on streaming subscribers as a measure of success “The great Netflix correction,” saying the measures that define success are changing. “I think about it as ‘the great Netflix correction’ that happened at the beginning of this year, where now people are looking differently at what defines success,” Dungey said. “It’s not just about subscribers for example, and I think the cost of productions, people are taking a much harder look at than they have before. We were in a little bit of a spending bubble for a while there and I think it’s good, I think things are settling back down in ways that are helpful and more productive.” 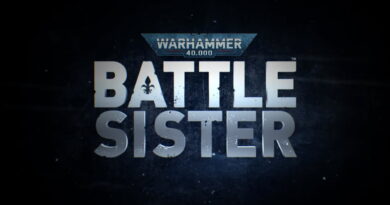 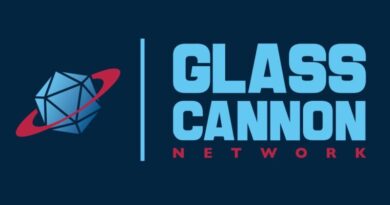