Cover image details.
This is a test detector image from the NIRISS instrument operated in its single-object slitless spectroscopy (SOSS) mode while pointing at a bright star. Each color seen in the image corresponds to a specific infrared wavelength between 0.6 and 2.8 microns. The black lines seen on the spectra are the telltale signature of hydrogen atoms present in the star. NIRISS is a contribution from the Canadian Space Agency (CSA) to the Webb project that provides unique observational capabilities that complement its other onboard instruments. Credit: NASA, CSA, and NIRISS team/Loic Albert, University of Montreal

One of the James Webb Space Telescope’s four primary scientific instruments, known as the Near-Infrared Imager and Slitless Spectrograph instrument (NIRISS) has concluded its postlaunch preparations and is now ready for science.

The last NIRISS mode to be checked off before the instrument was declared ready to begin scientific operations was the Single Object Slitless Spectroscopy (SOSS) capability. The heart of the SOSS mode is a specialized prism assembly that disperses the light of a cosmic source to create three distinctive spectra (rainbows), revealing the hues of more than 2,000 infrared colors collected simultaneously in a single observation. This mode will be specifically used to probe the atmospheres of transiting exoplanets, i.e., planets that happen to eclipse their star periodically, momentarily dimming the star’s brightness for a period of time.
By comparing the spectra collected during and before or after a transit event with great precision, one can determine not only whether or not the exoplanet has an atmosphere, but also what atoms and molecules are in it.

“I’m so excited and thrilled to think that we’ve finally reached the end of this two-decade-long journey of Canada’s contribution to the mission. All four NIRISS modes are not only ready, but the instrument as a whole is performing significantly better than we predicted. I am pinching myself at the thought that we are just days away from the start of science operations, and in particular from NIRISS probing its first exoplanet atmospheres,” said René Doyon, principal investigator for NIRISS, as well as Webb’s Fine Guidance Sensor, at the University of Montreal.

With NIRISS postlaunch commissioning activities concluded, the Webb team will continue to focus on checking off the remaining five modes on its other instruments. NASA’s James Webb Space Telescope, a partnership with ESA (European Space Agency) and CSA, will release its first full-color images and spectroscopic data on July 12, 2022. 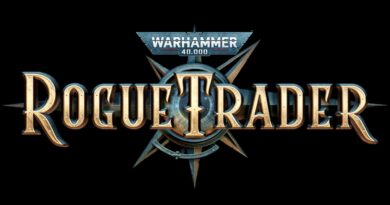 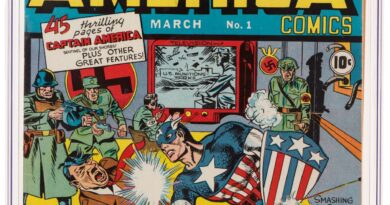